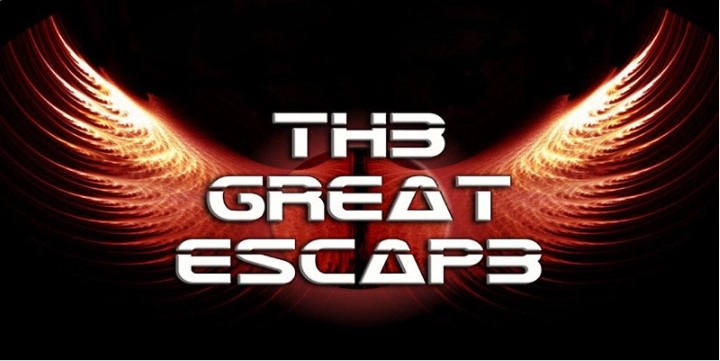 The Great Escape is a Journey cover band that has rocked stages around New England.

The Great Escape is a tribute to the music of Journey. We play all of Journey’s biggest hits and more. You’ll also hear us play some other well-known cover songs and a song or two of Jason’s (lead vocalist) original music. The band fully formed and started playing in 2008. None of the band members knew each other before forming. Bob met

Jason in 2007 and they talked about putting together a Journey cover band. Craigslist was the source we used to find the additional band members. Rich was

next to join, then Peter, followed by Tony several months later. Once the full band was in place we were playing our first show within a month. Peter departed after 10 years, replaced by Chris, who departed in 2021. Both Peter and Chris fill-in on keys as needed.

Author Talk with Lynne Reeves: The Dangers of an Ordinary Night

ACME Theater presents Cry It Out Scroll to top